Born 1958 in Melbourne, Australia. Moved to Greece in 1969.
Lived in Chicago from 1979 to 1988, where he studied Linguistics and Ceramics at Northeastern Illinois University. Lives and works in Thessaloniki, Greece.
His work has been exhibited in thirteen one-man shows and more than forty group shows and international art events in Greece, Germany, Spain and the U.S.A. He's been invited to workshops and artist symposiums in Greece, Germany and France The Almond Grove - Workshops in CeramicsSince 1991 he has been teaching and mentoring students from many countries in the art and craft of ceramics.

In 2006 he moved his studio to the Greek country side, adjacent to his home, built in the midst of an almond grove, 15 km from the city of Thessaloniki. In this  country setting,in a valley with Mount Cholomontas to the north and Mount Olympus beyond the bay at the far southwestern horizon,he creates his artwork, holds his workshops,classes and special events. The latest one, "The Almond Grove-Workshops in Ceramics" is an exciting invitation to lovers of ceramics world-wide to experience the ways of fire and mud, while enjoying a taste of the Greek experience. 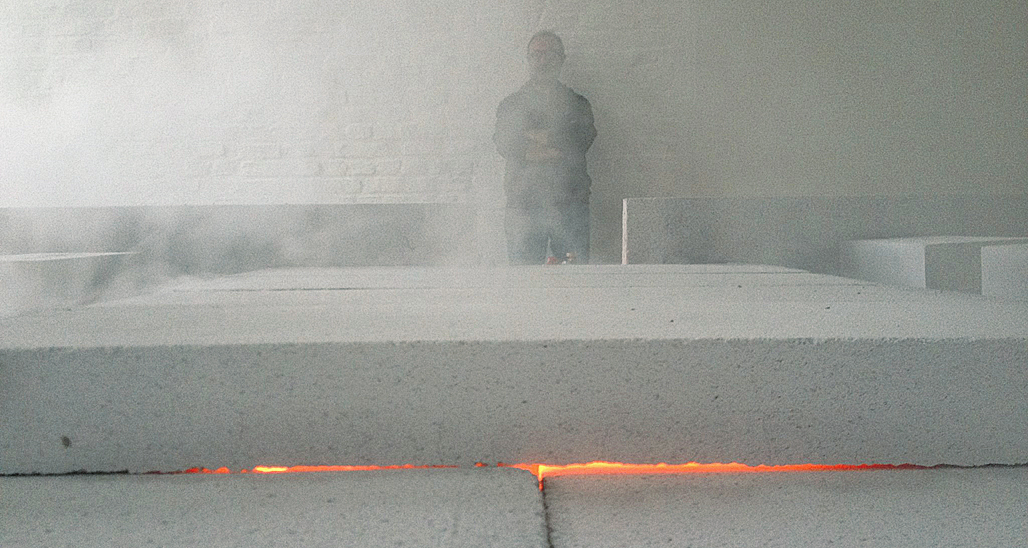 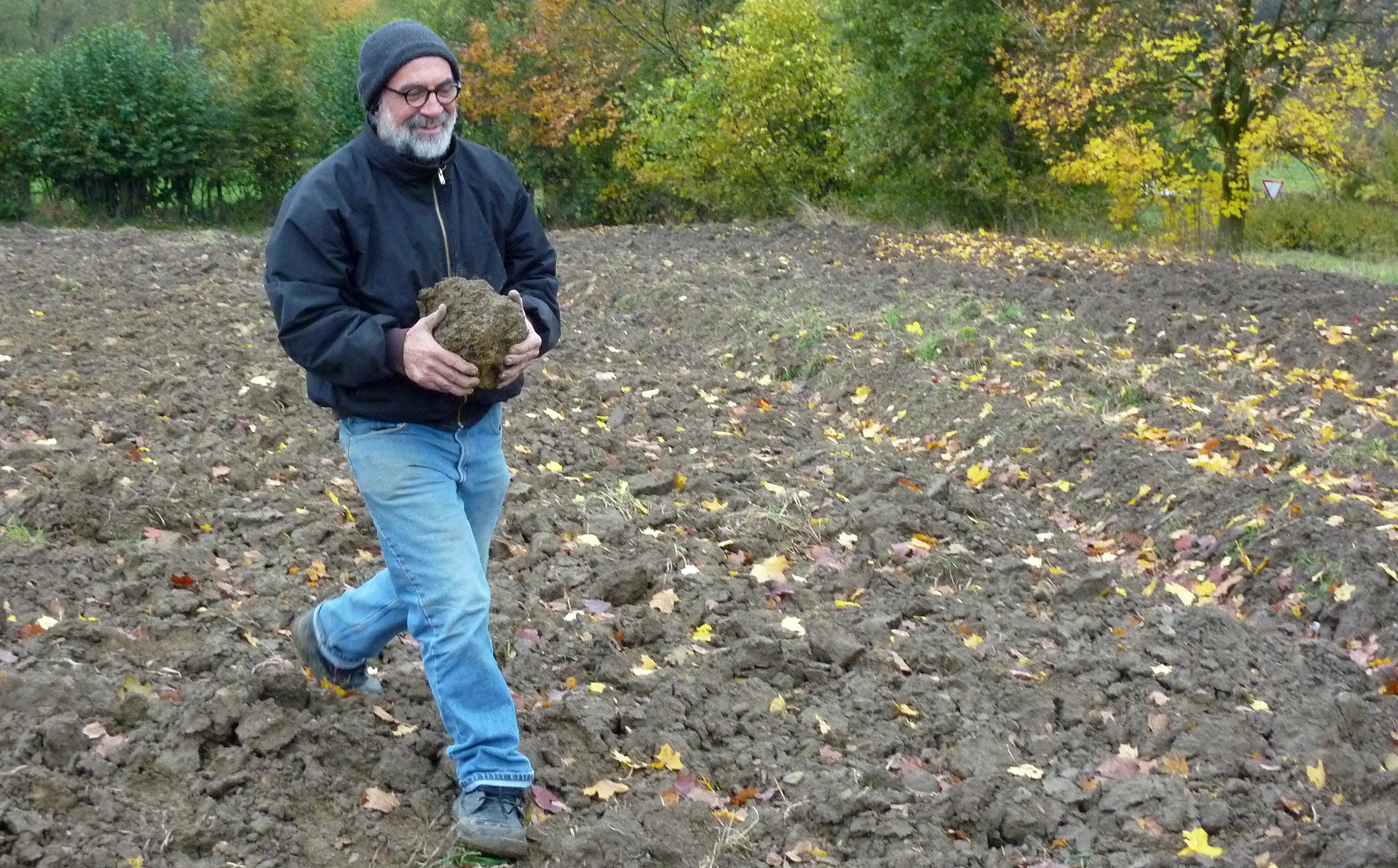 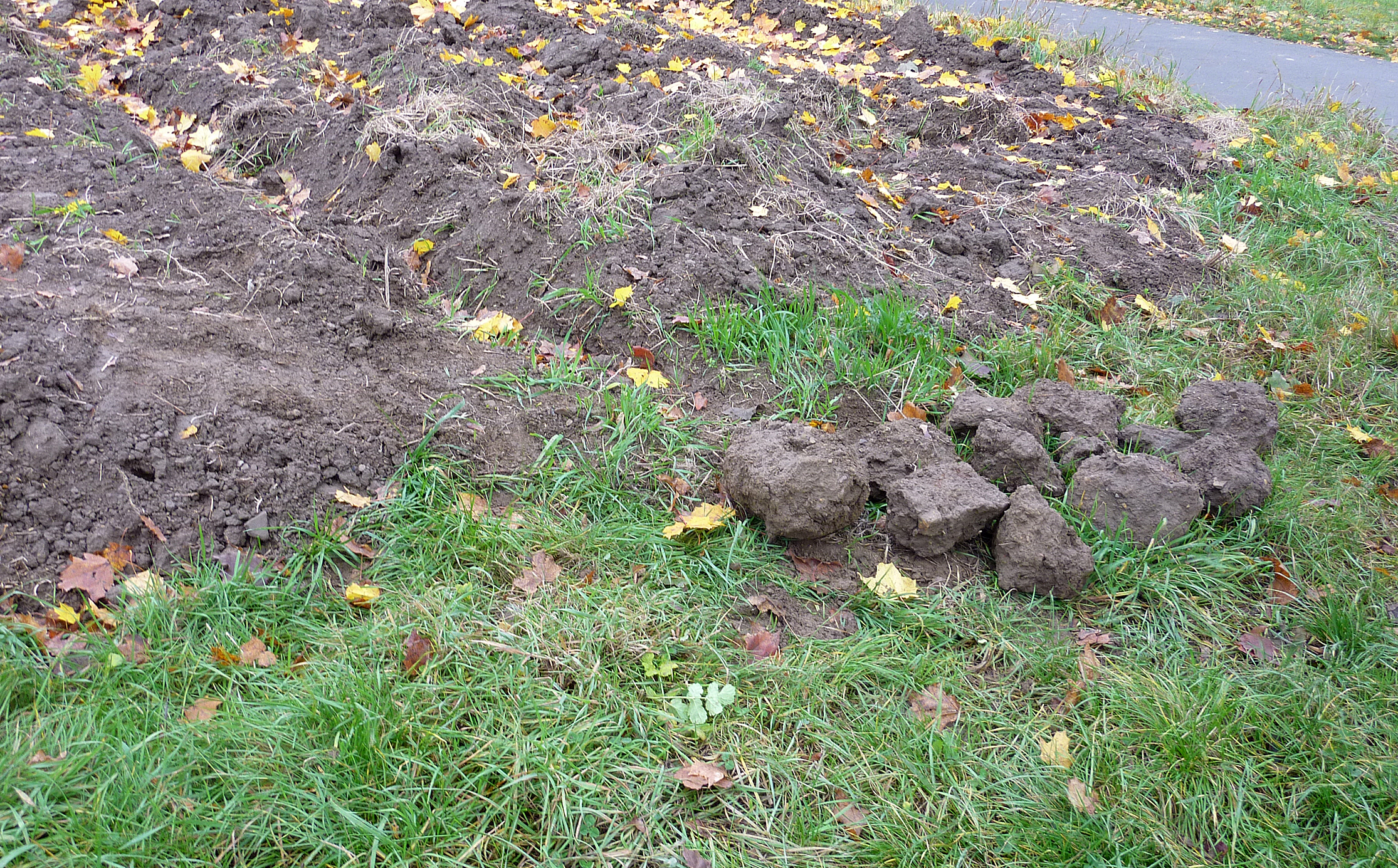 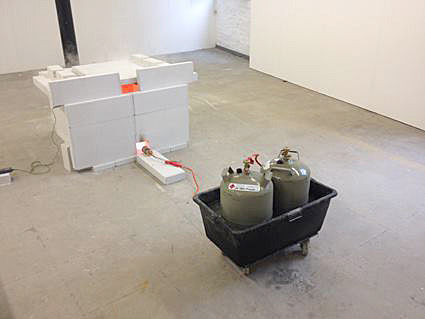 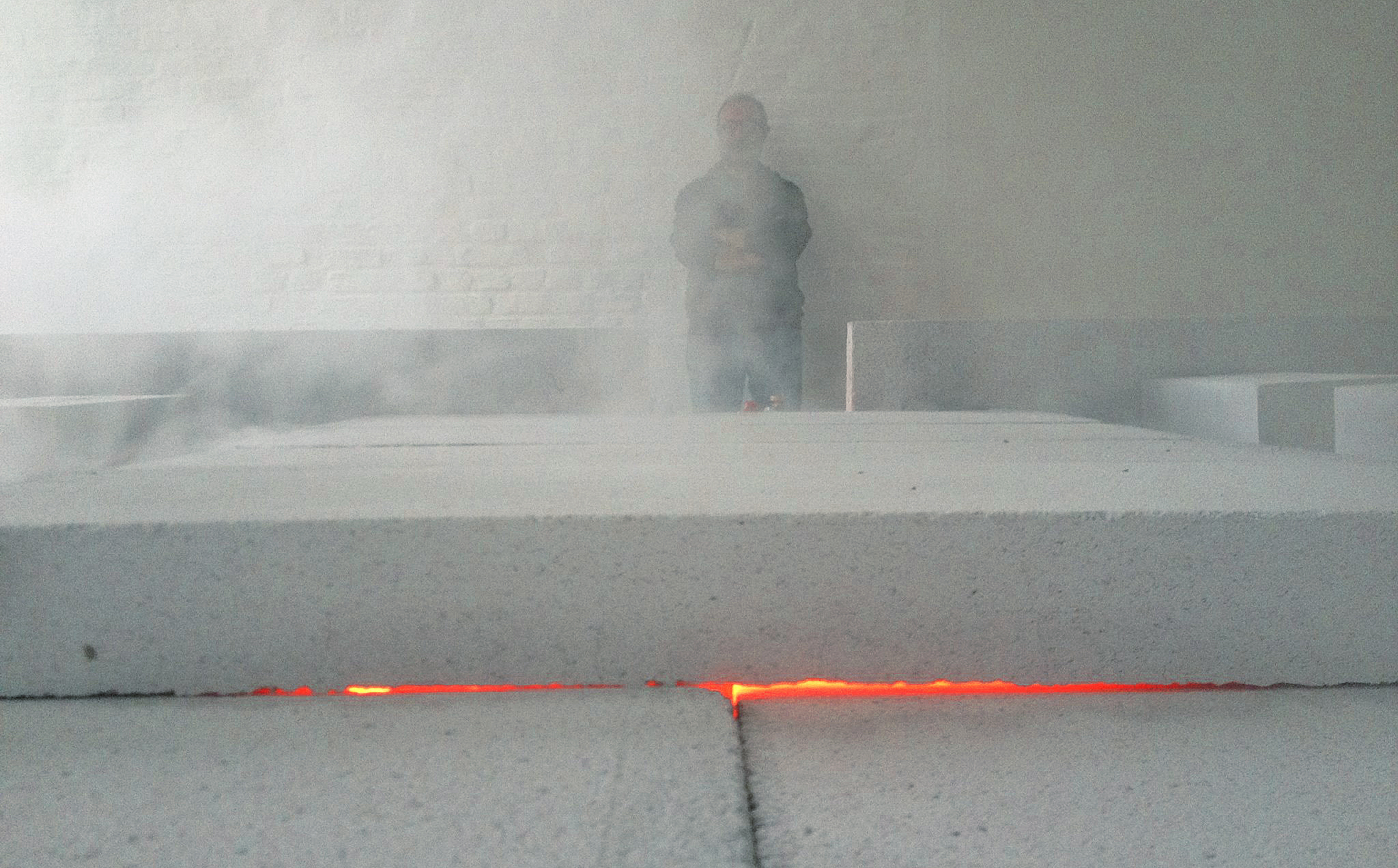 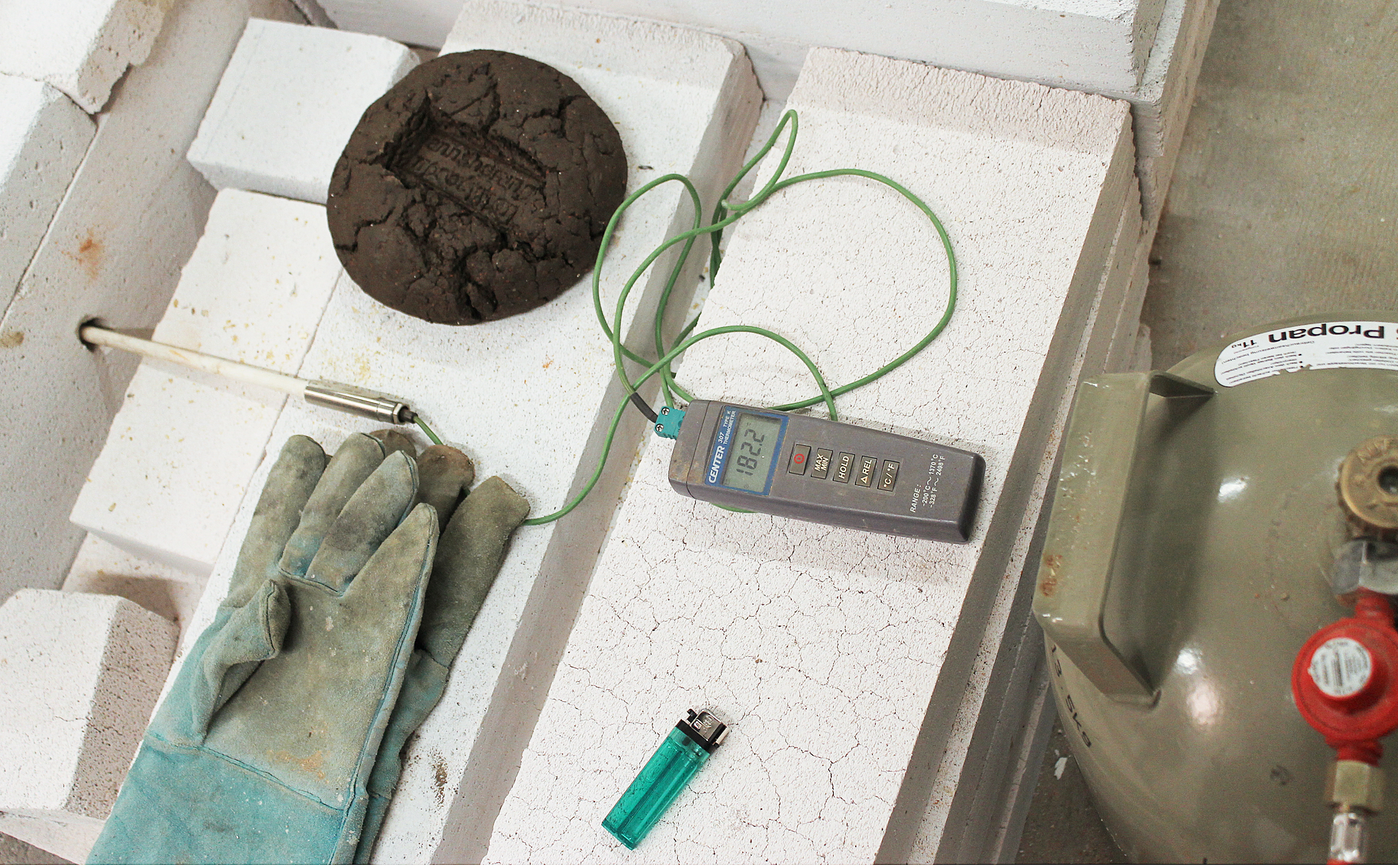 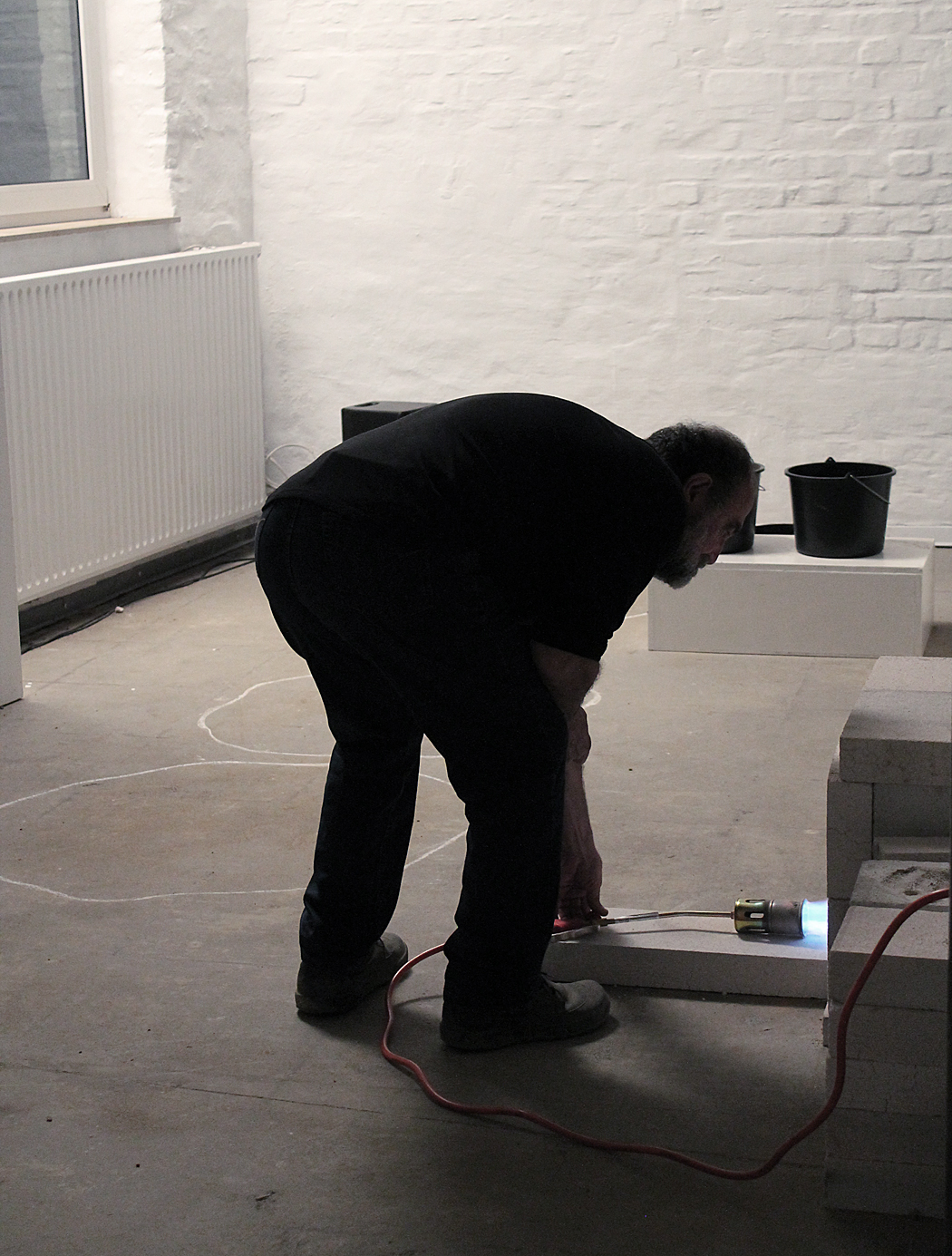 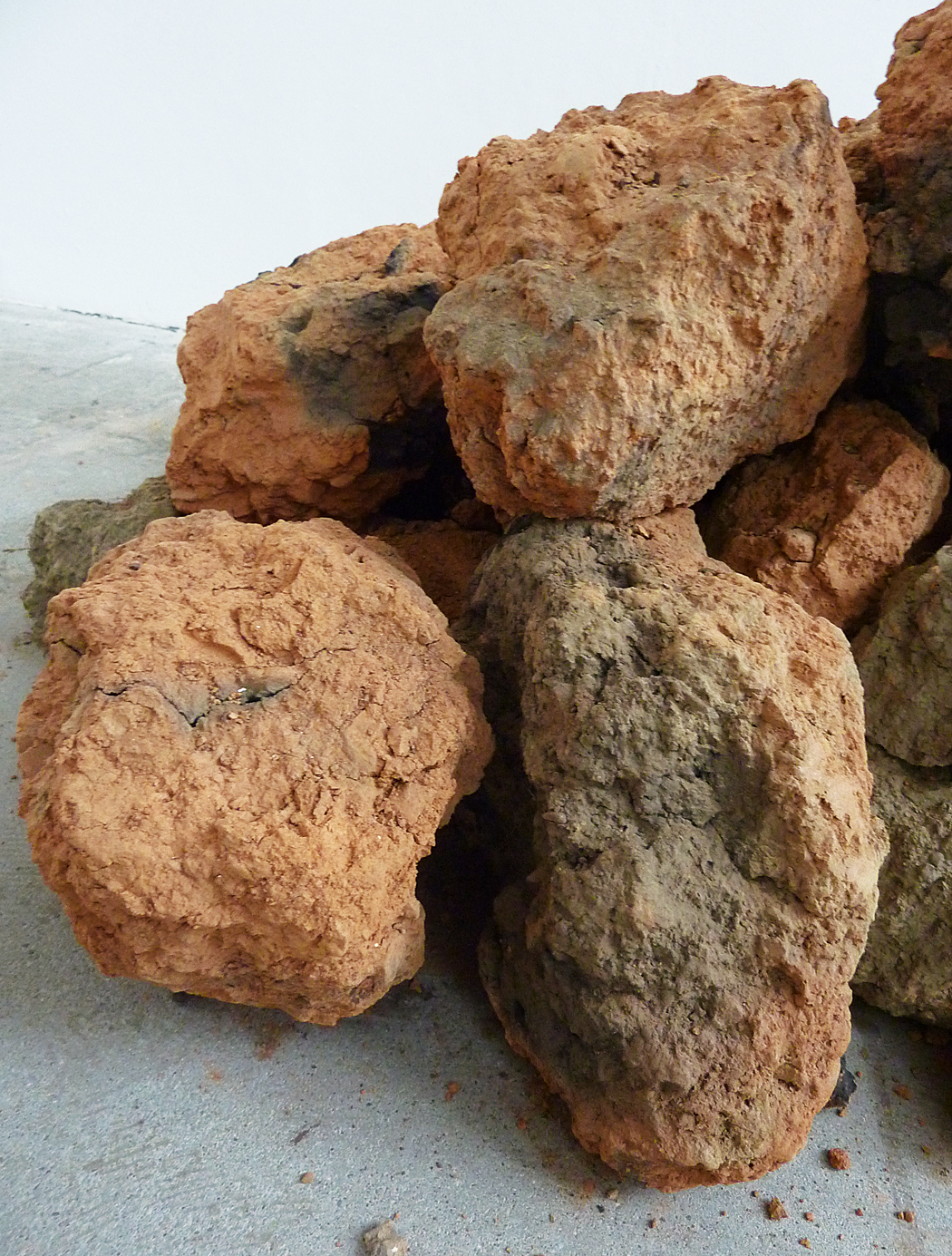 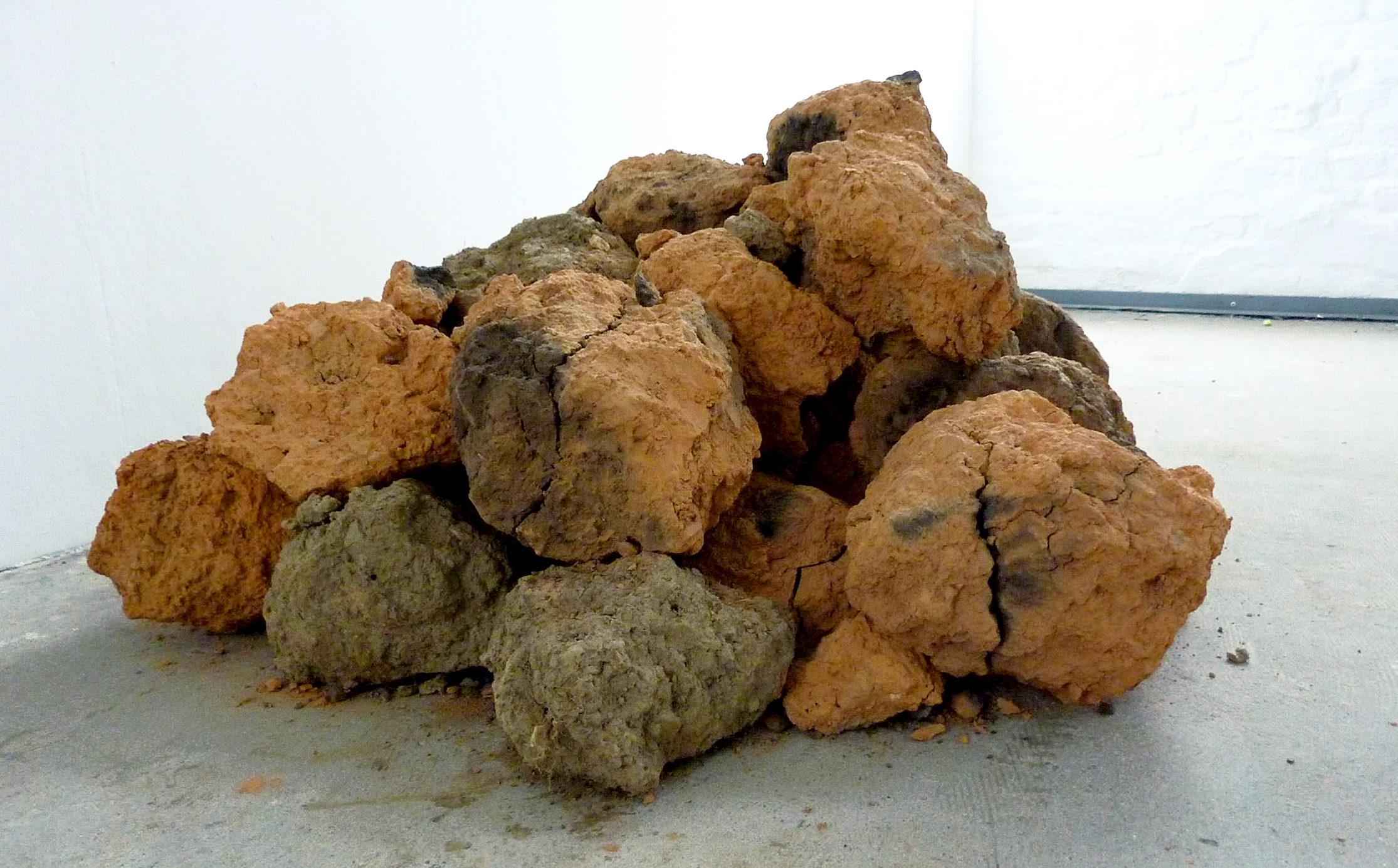 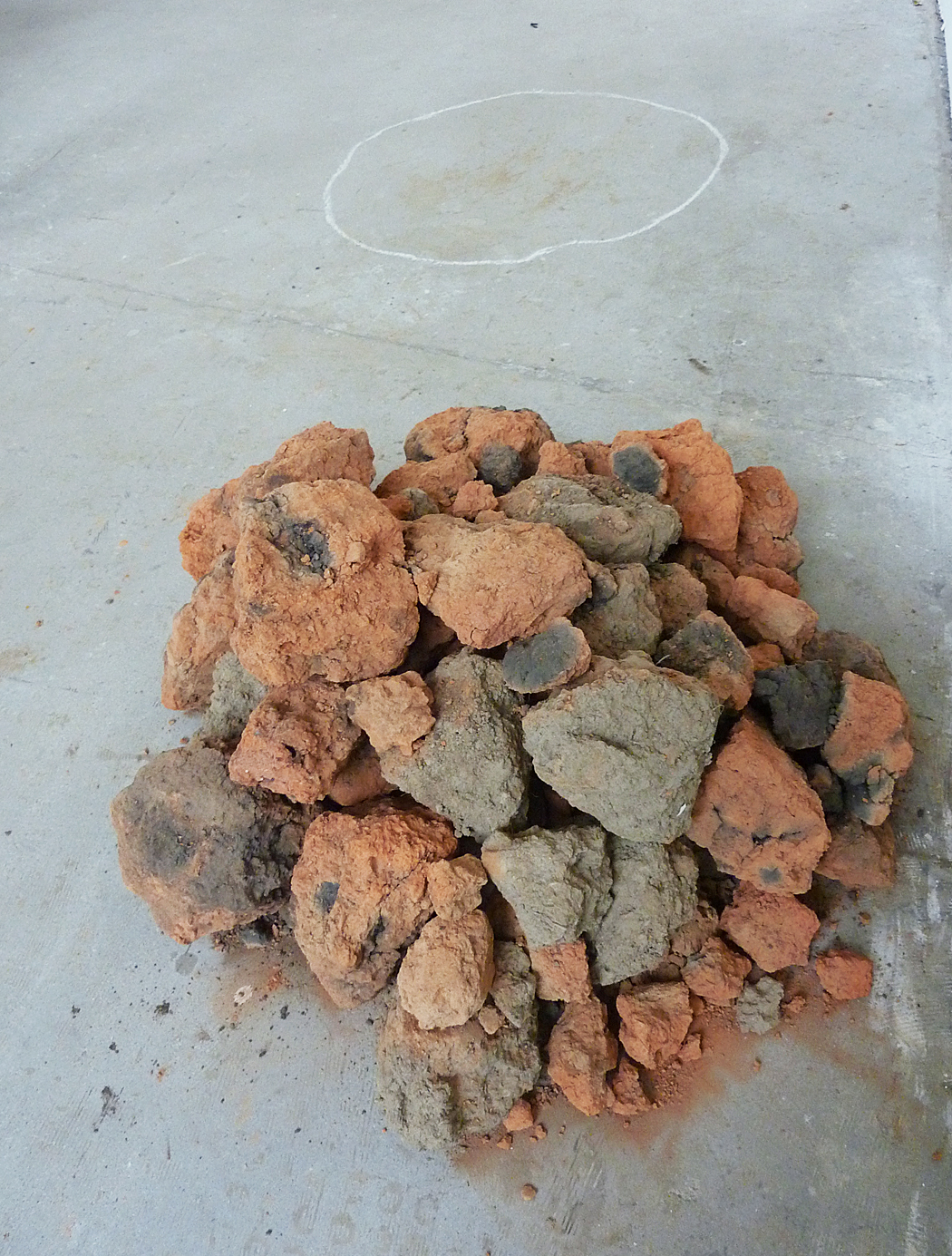 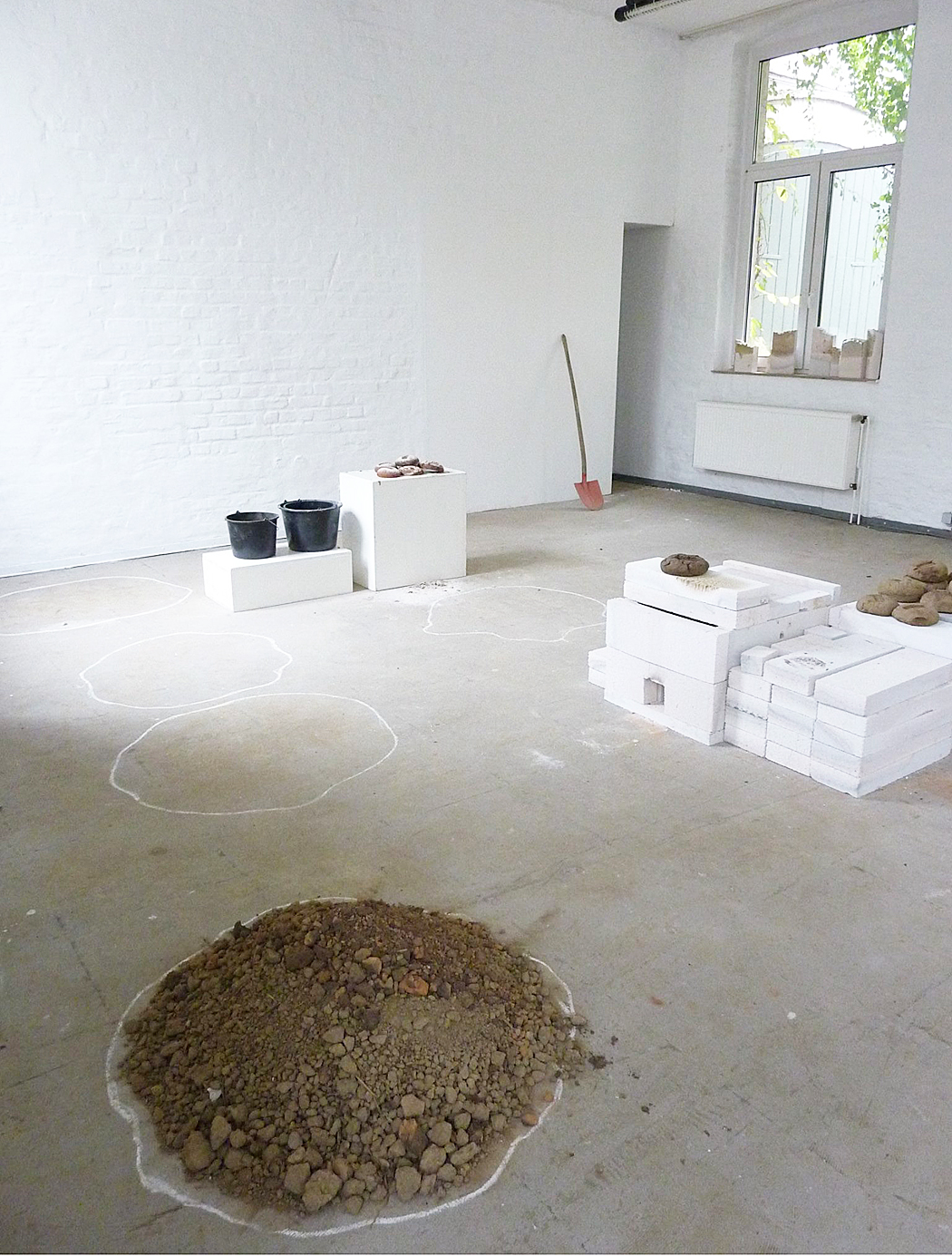 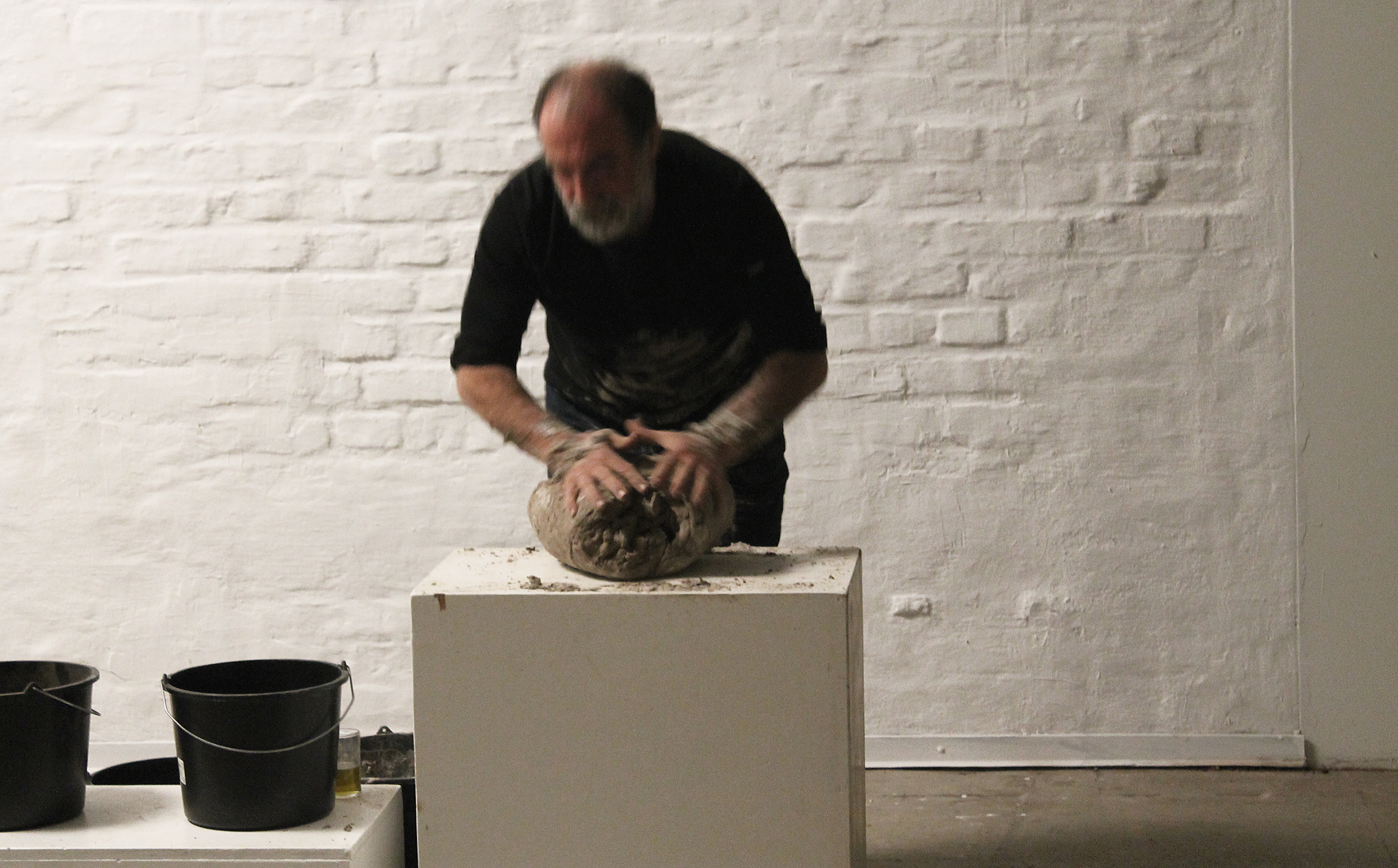 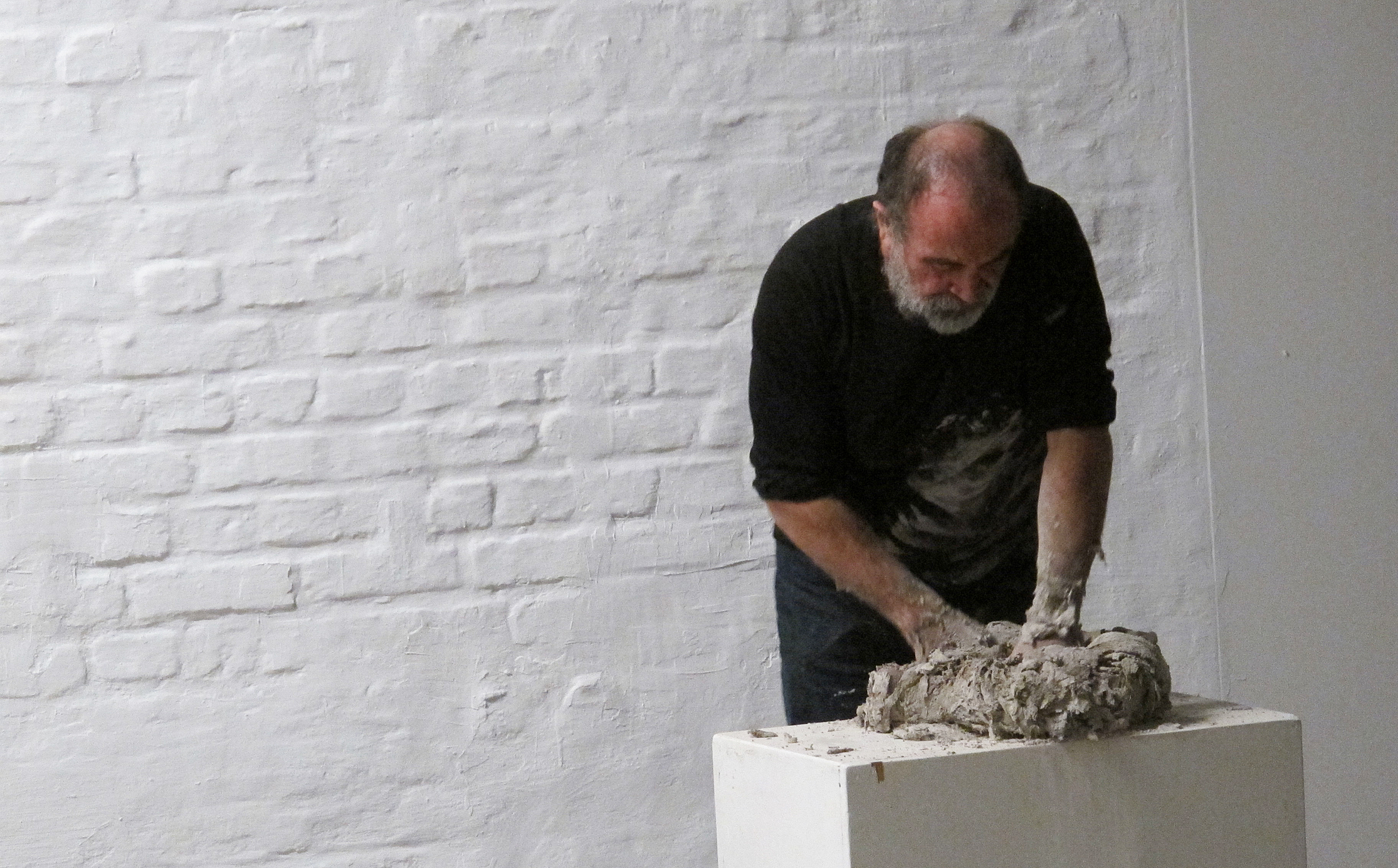 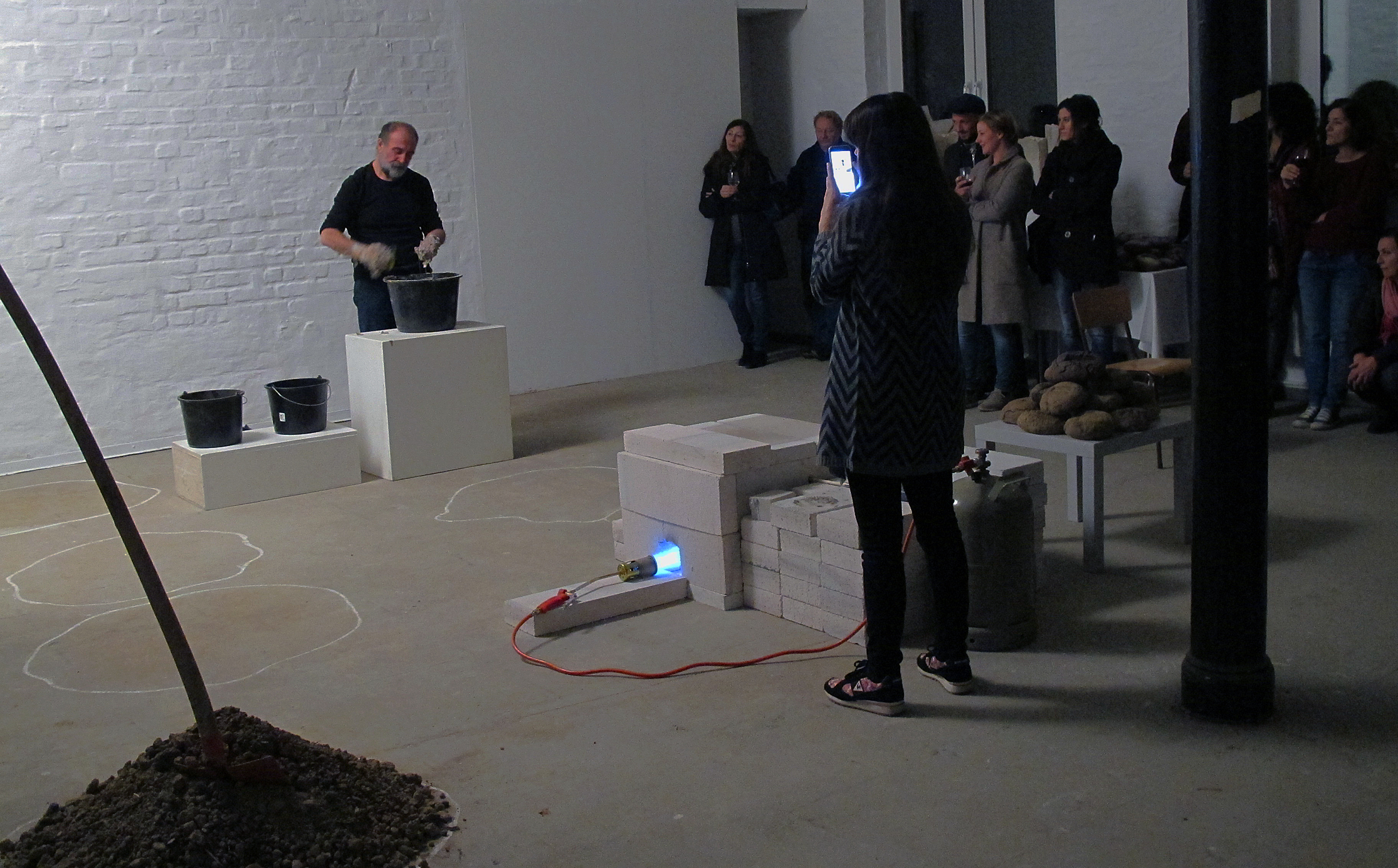 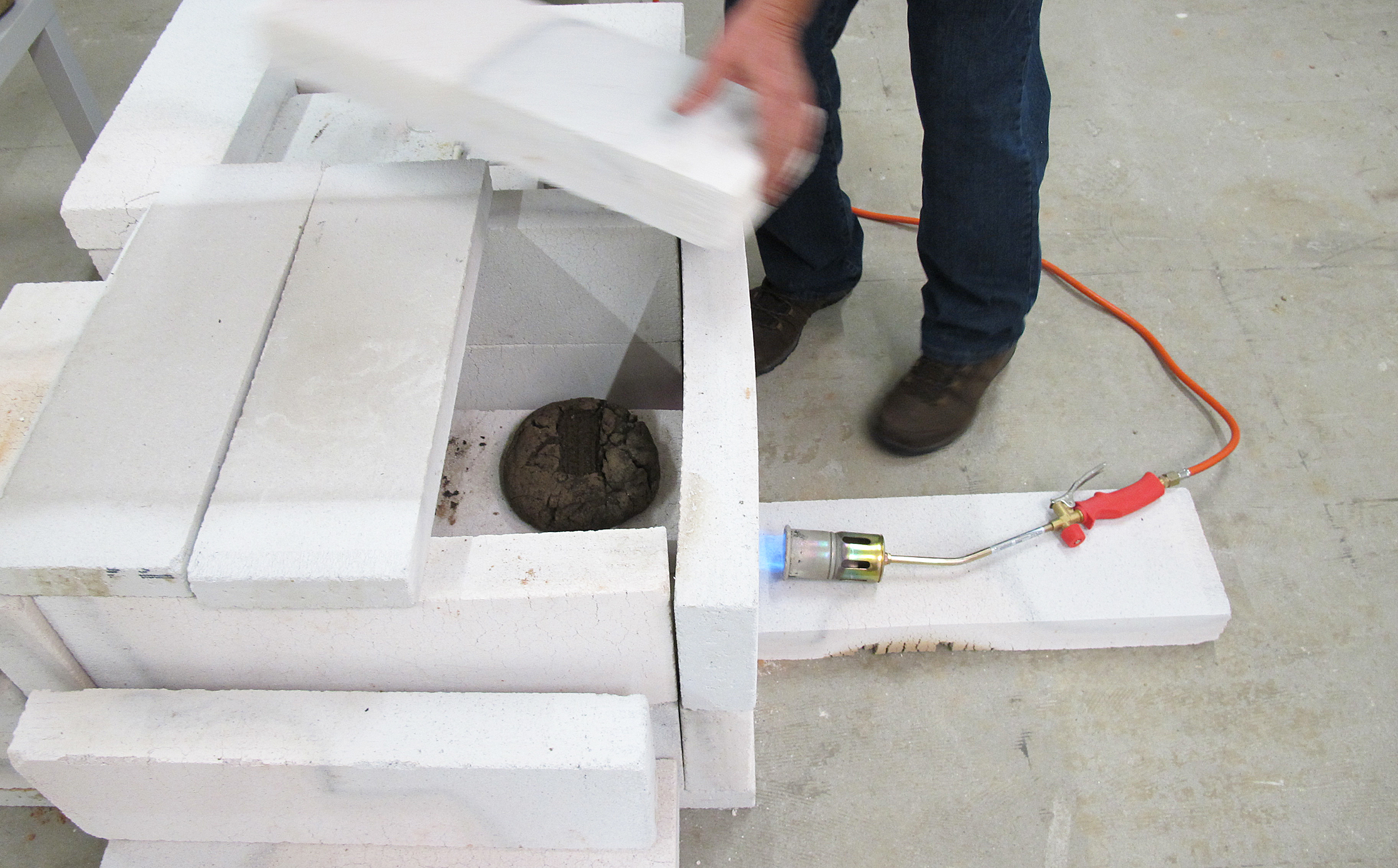 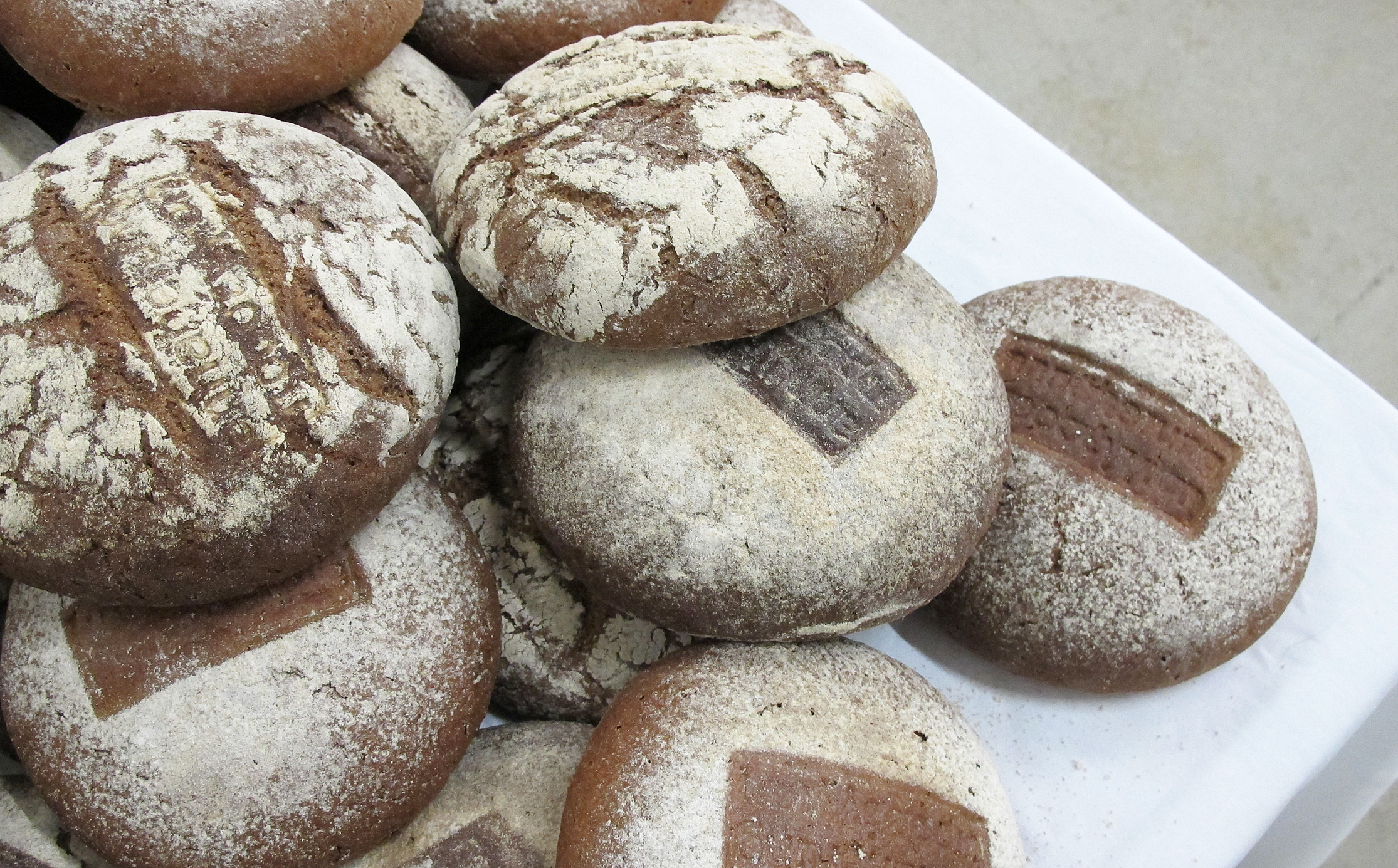 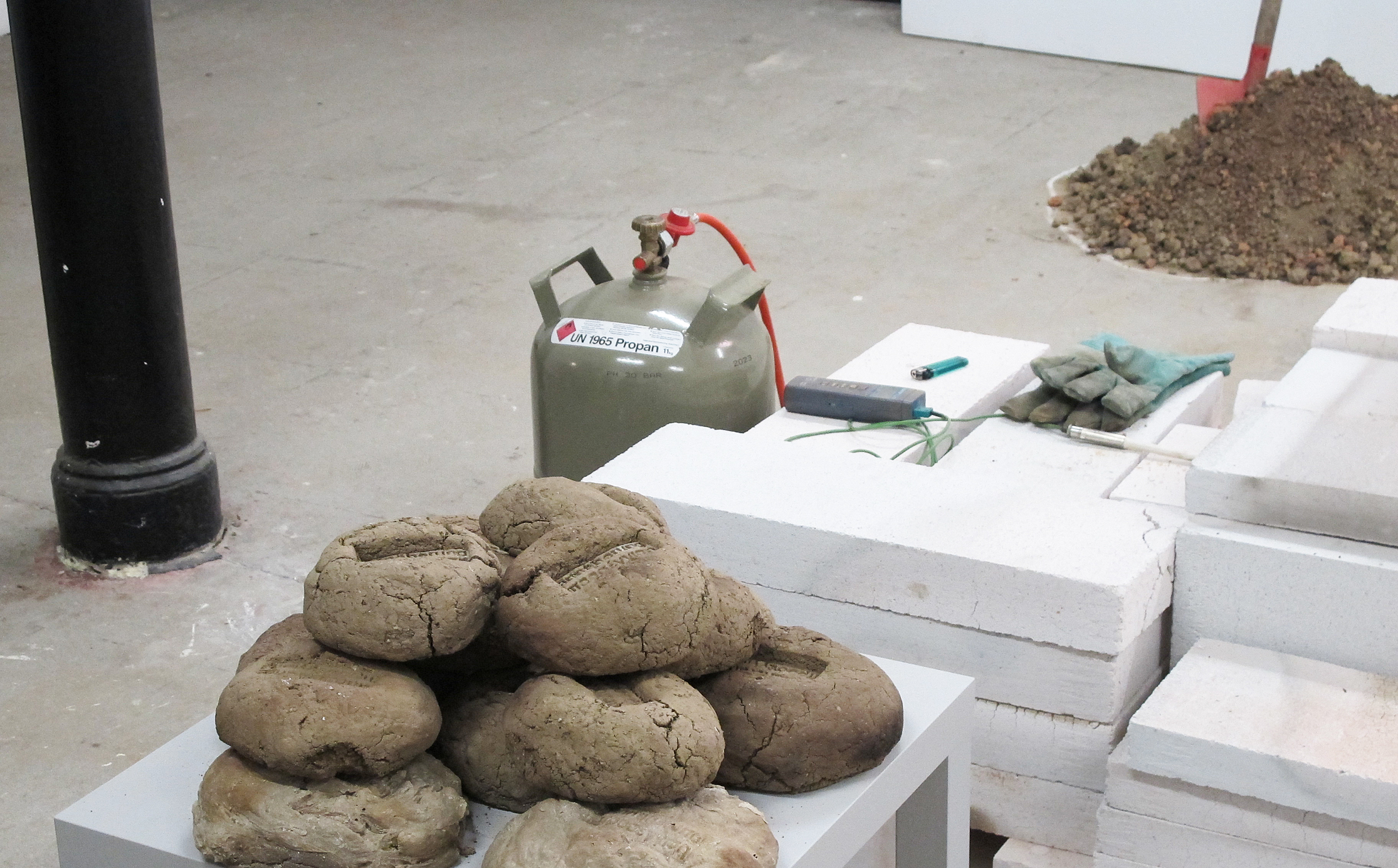 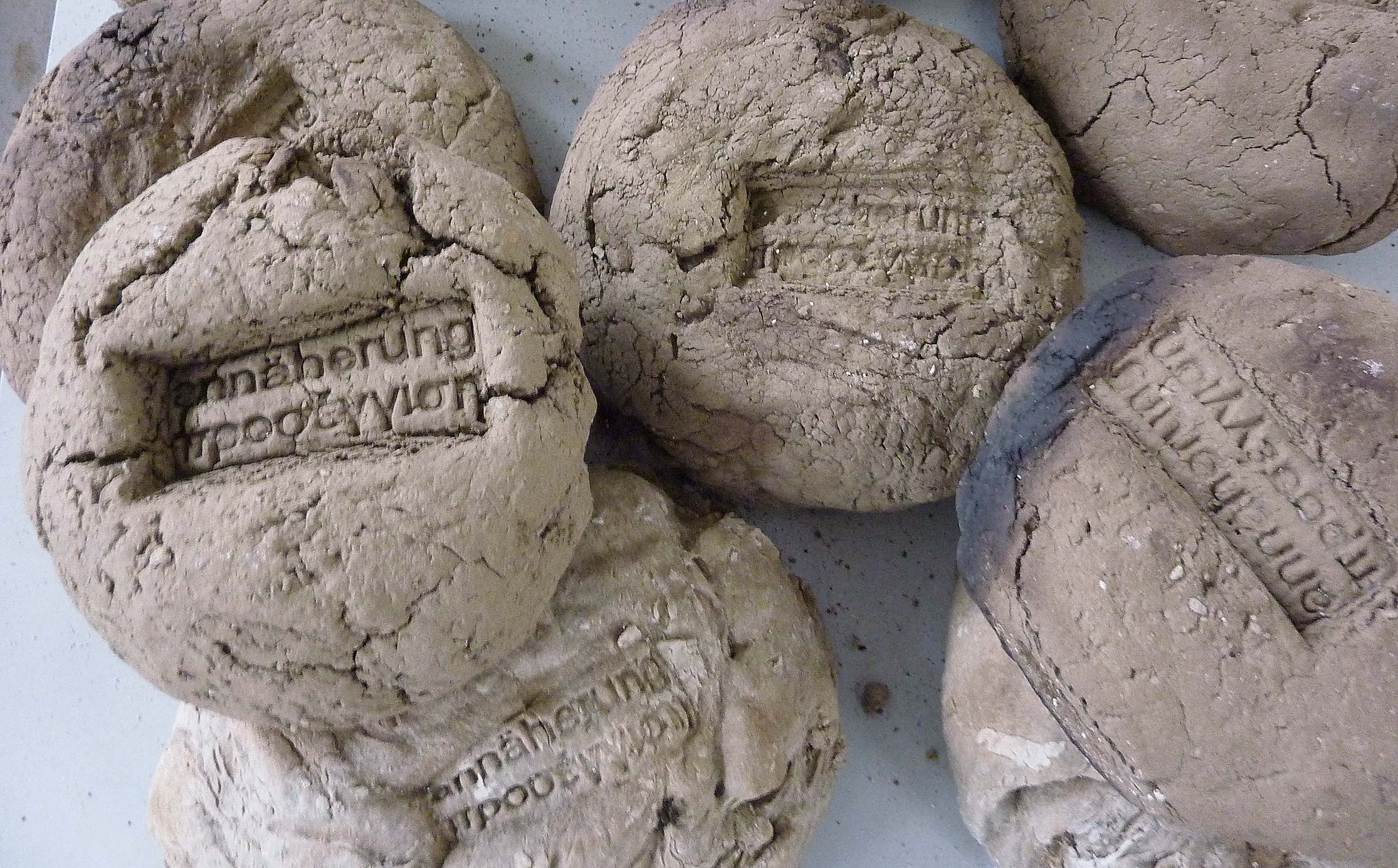